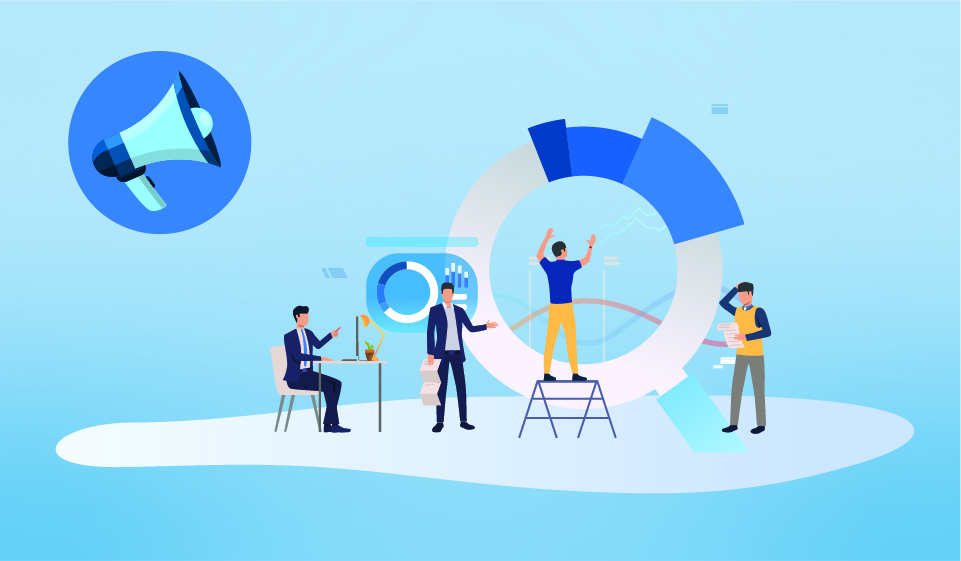 In part 2 of my blog series on analytic collaboration, I cover the powerful ability to comment and annotate data models without specific reports or dashboards.

How to share comments on data that appears in many reports

How can I collaborate with users I don’t know—who are using reports that I don’t know about—using a shared analytics and BI platform? Pyramid provides a solution that enables me to effortlessly collaborate with all users accessing shared data models, regardless of their access to specific reports or dashboards.

The power of annotating data models without attachment to specific reports

Without Pyramid’s solution, I would first have to source any and all reports that access this data point. Alternatively, I could provide comments in a specific report knowing that any other variation of this data in another report or dashboard would not include the commentary. It’s common for a user to abandon the task because of its complexity and difficulty. The organization is left all the poorer for its inability to share insights and collaborate on data and analysis. 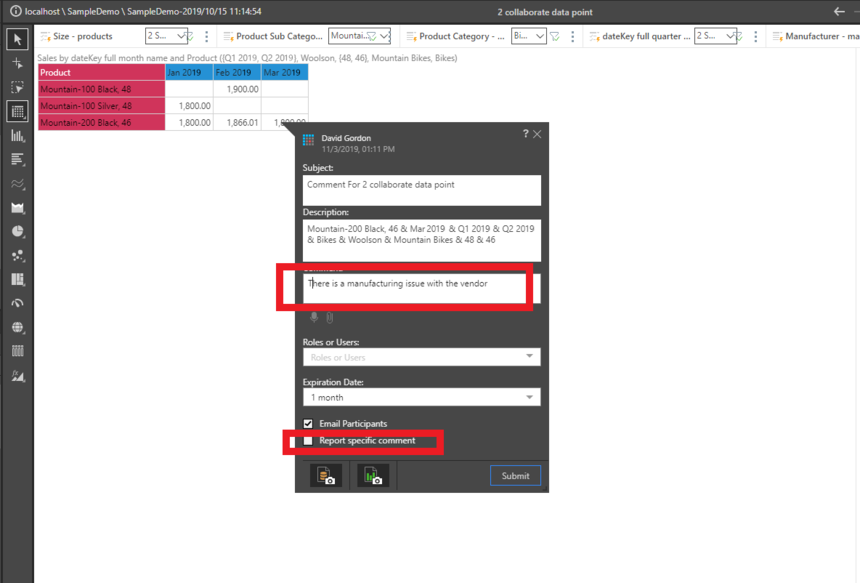 In summary, Pyramid is the only BI tool supplier to provide a powerful, ubiquitous, simple, user-friendly, and pervasive collaboration tool that works on reports and data models alike with live, simultaneous collaborative features.