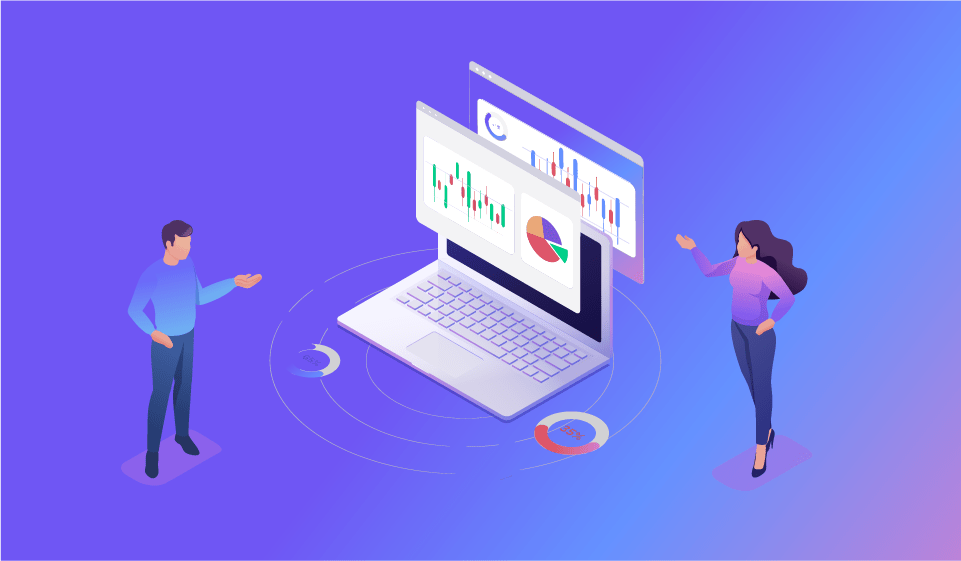 In part 3 of my blog series on contextual calculations (see part one and part two), I cover the powerful ability to calculate differences between current and previous row values for a metric and graphically display results in a waterfall chart.

The headache found in most BI tools

In most BI tools, this involves tricky coding that requires multiple, complicated, and time-consuming steps. For example, building differential values and waterfall charts in Power BI can be a long and challenging process. Worse, the solution offers no flexibility and hard-codes elements of the query.

With Pyramid you can create an additional calculated difference column in a simple, one-click step with no code required—while still leaving the user the capability to change the calculations intact. 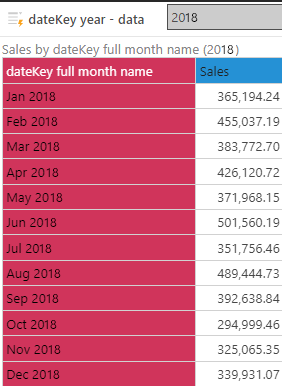 With a single right click on the sales metric, we can choose a differential calculation. 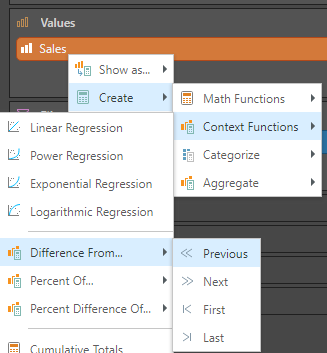 And the period-on period sales difference is instantly shown in our grid visualization. 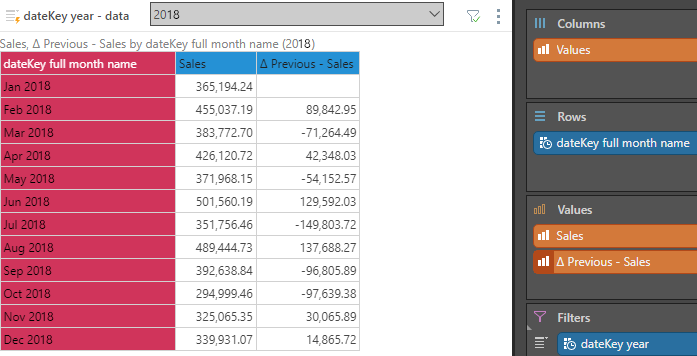 With one more click, we can use Pyramid’s out-of-the-box waterfall chart to draw both the movements and the color of the movements in a graphic. 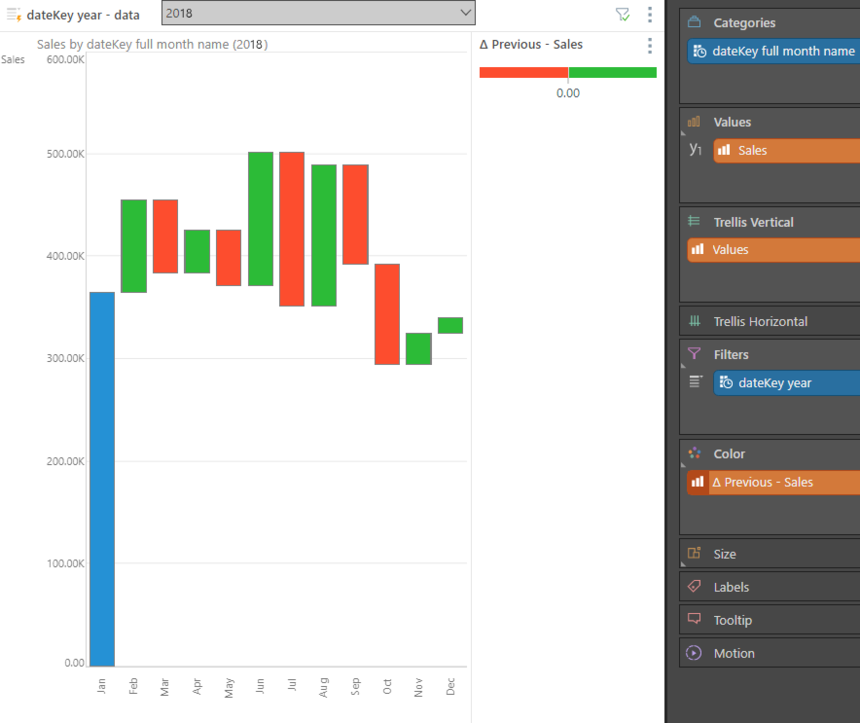 With Pyramid, a user can create a difference calculation that: